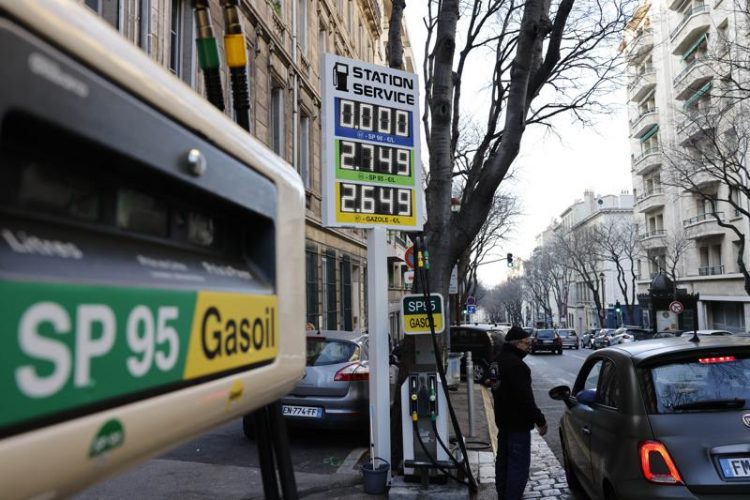 The European Union has slashed its forecasts for economic growth in the 27-nation bloc amid the prospect of a drawn-out Russian war in Ukraine and disruptions to energy supplies, AP said.

The EU’s gross domestic product will expand 2.7% this year and 2.3% in 2023, the bloc’s executive arm said Monday — its first economic predictions since Russia invaded Ukraine on Feb. 24.

The European Commission’s previous outlook expected growth of 4% this year and 2.8% in 2023. The EU economy expanded 5.4% last year following a deep recession prompted by the COVID-19 pandemic. GDP shrank 5.9% in 2020.

“Russia’s invasion of Ukraine has posed new challenges, just as the union had recovered from the economic impacts of the pandemic,” the commission said when releasing the forecast. “The war is exacerbating pre-existing headwinds to growth.”

The war has darkened what was generally a bright economic picture for the EU. Early this year, European policymakers were counting on solid, if weaker, growth while grappling with surging inflation triggered by a global energy squeeze.