NOMU, the parallel keeps parting ways with the main, slumps 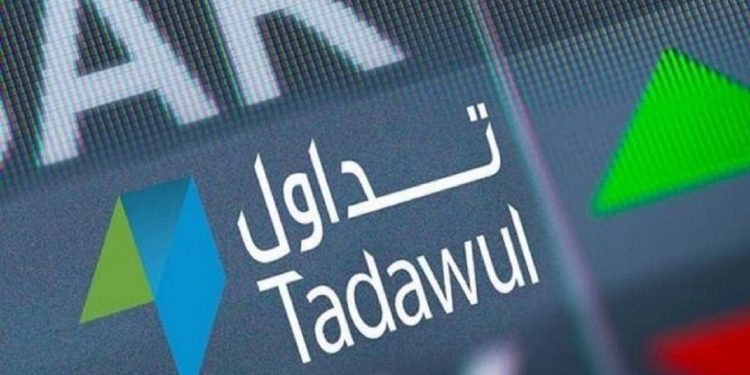 TASI, the main index of Tadawul stock exchange, up, ending trading at 12,193.75 points, garnering 27.91 points, with transactions worth as much as SR08.7 billion.

The volume of traded shares was 209 million, shared by more than 410 thousand deals, in which as many as 94 companies were advancers against 98 decliners.

Meanwhile the spread between the highest and lowest quotations resumed widening once again, to 7- point, ranging from 09.95% to 02.64%, in a considerable leap.

For its part, the Saudi parallel market index NOMU, kept the downward trend, as it slipped 121.99 points to close, at 26,058.04 points, with transactions worth as much as SR97 million, and a volume of traded stocks at 690 thousand, shared by as many as 3,148 deals.