Aramco Plans to Increase Investment in Downstream Activities in Malaysia 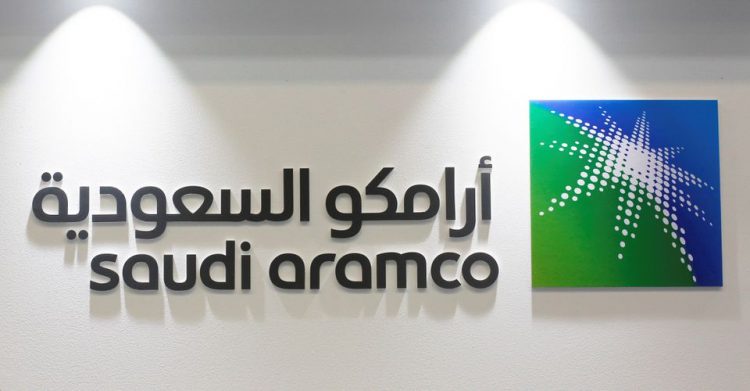 This comes after Indian Company, Reliance’s announcement of its agreement with Saudi Aramco to cancel a non-binding agreement between the two companies for a deal that was then estimated at about $15 billion.

One of the sources added that “Aramco is mainly focusing at the present time on resuming work on Pengerang Integrated Complex (PIC) joint venture in Malaysia before the end of this year, a project that Aramco entered into with investments estimated at about $7 billion three years ago.”

The project’s opening has been delayed by what will be more than two years by fires in a desulfurization unit during the trial operation of the refinery, and since then the start of commercial operations for the project has been postponed more than once.

The source added that the Company hopes to start work on the PIC before the end of this year.

Aramco owns a 50% stake in the project, and will supply half of the required crude oil, with the option to increase that percentage to 70% once the refinery, which has a capacity of about 300,000 tons per day, is completed.

Another source said that: “Aramco is vigorously studying the option of increasing its stake in the PIC joint venture, and that it is conducting preliminary negotiations with the Malaysia’s National Oil Corporation.”

Growth Rate Revised, up, Budget Deficit, down, by Jadwa