NOMU gone the other way 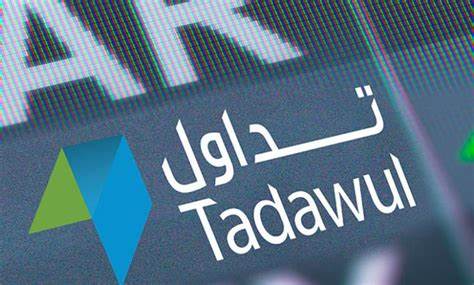 number of all shares traded was over 219 million, divided into as many as 332 deals, with 64 advancers companies’ shares against 123 decliners.

Meanwhile, the spread between the highest and lowest rates ranged from 05.52 per cent and to 04.44 per cent.

Trading session witnessed different trends of transaction, while some shares were the most traded, in terms of the shares’ traded tally, others were the most active, coming to the valuation, with other few shares remained flat.

On the other hand, the Index of the Saudi Parallel Market (NOMU) ended the session taking the opposite direction, contrary to the main index.
It dropped 36.05 points to end trading, at the level of 23,678.81 points, with a total trading valuation of SR24 million and as much as 240 thousand of traded shares, divided into as many as 1,161 deals. 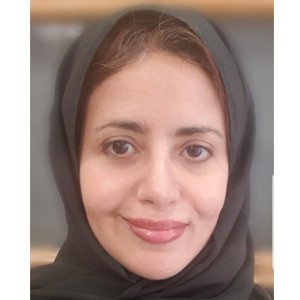