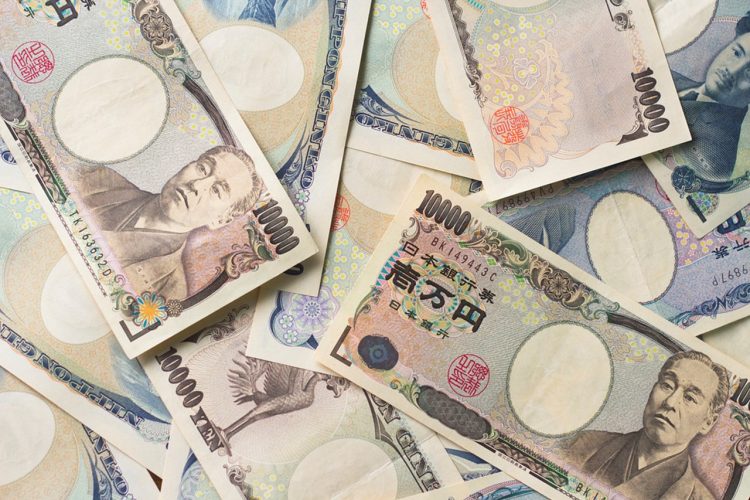 The Japanese yen strengthened sharply on Thursday after authorities intervened in the foreign exchange market for the first time since 1998 to shore up the battered currency, Reuters reported.
The dollar tumbled to as low as 140.31 yen, and was last down 1.2% at 142.37 in highly volatile markets.
The euro, Australian dollar and pound also plunged against the yen.
“We have taken decisive action (in the exchange market),” vice finance minister for international affairs Masato Kanda told reporters, responding in the affirmative when asked if that meant intervention.
Japan’s first intervention in the currency market to shore up the battered yen since 1998 came in the wake of the central bank’s decision to maintain ultra-low interest rates that have been driving down the currency.
“What Japan is doing is sending a signal that it’s not a free ride to drive dollar/yen higher,” said Rabobank head of currency strategy Jane Foley.
However, she added: “Given that we just had the BOJ underpinning a very loose monetary policy and that came just after the Fed underpinned a hawkish outlook, I think the fundamentals will drive dollar/yen higher.”
Even after Thursday’s moves, the dollar is still up 23.4% against the yen this year.
KING DOLLAR
In what was proving a very busy day for markets, the dollar hit multi-year highs earlier on Thursday, a day after the Federal Reserve surprised markets with hawkish interest-rate projections.
The dollar index – which measures the U.S. unit against a basket of six counterparts – earlier rose as high as 111.81 for the first time since mid-2002.
The euro weakened to a new 20-year trough of $0.9807, and sterling fell to a fresh 37-year low of $1.1213, though both made back a little ground in London trading.
The Bank of England meets later in the day, and the market currently sees around an 85% chance of a 75 bps rate hike by the BOE, and 15% of a half point increase.
On Wednesday, the Fed issued new projections showing rates peaking at 4.6% next year with no cuts until 2024. It raised its target interest rate range by another 75 basis points (bps) overnight to 3%-3.25%, as was widely expected.
The dollar was already supported by demand for safe-haven assets after Russian President Vladimir Putin announced he would call up reservists to fight in Ukraine and said Moscow would respond with the might of all its vast arsenal if the West pursued what he called its “nuclear blackmail” over the conflict there.

Swiss Franc Drops Most Since 2015 as SNB Hike Disappoints Market

Gold trims losses despite the US Central Bank’s tightening