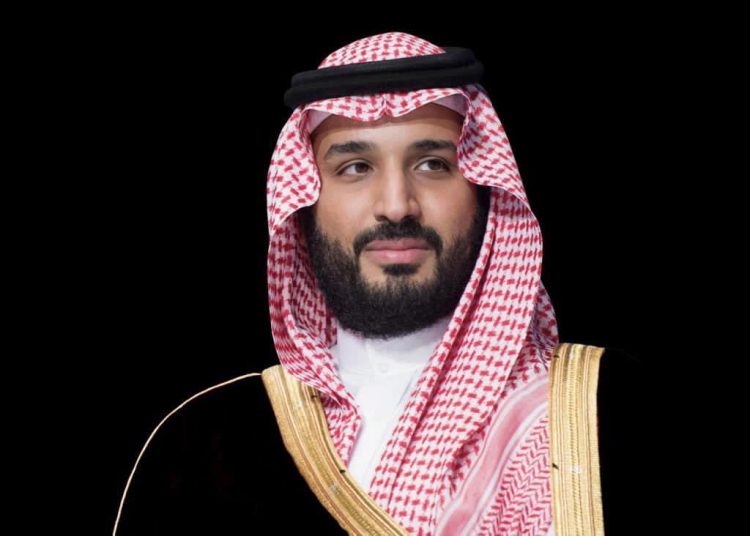 During the call, they discussed bilateral relations between the two countries and opportunities for developing cooperation in various fields.

They also discussed the latest regional and international developments as well as the efforts exerted in their regard, especially the promotion of international peace and security.

During the call, they discussed the situation in Ukraine and discussed the impact of the crisis on energy markets. In this regard, His Royal Highness the Crown Prince affirmed the Kingdom’s keenness on the stability and balance of oil markets and the Kingdom’s commitment to the OPEC Plus agreement.

Aramco CEO: Current conditions are excellent to localize supply ‎chains in the Kingdom