Aslak Calls Candidature for Board Members Elections for the 5th session 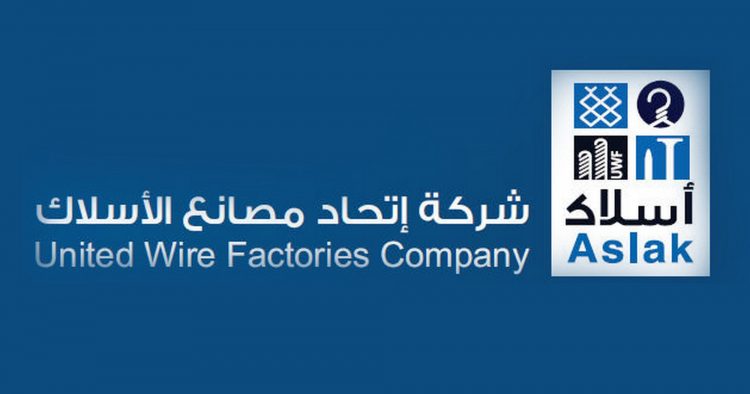 United Wire Factories Co (Aslak) announces on Monday Calling Candidature for Board Members Elections for the next (fifth) session and for a period of three years starting from 04/10/2022 to 09/04/2025.

The nominations will be in accordance with the provisions of the Companies Law and the Corporate Governance Regulations issued by the Capital Market Authority in addition to the policy of criteria and procedures for membership in the Board of Directors approved by the General Assembly. The nominated members will be elected at the next General Assembly meeting , whose date will be announced later, the necessary approvals from the concerned authorities.

Shareholders of the company who wish to nominate themselves for membership of its board of directors are kindly requested to apply for candidacy to the company at the address shown, starting from Sunday 06/12/2021 corresponding to 02/05/1443 to the end of Monday 04/01/2022 corresponding to 01/ 06/1443 AH, and the candidate must fulfill the criteria for candidacy for membership of the Board of Directors, which are as follows:

1) Leadership ability: by having leadership skills that qualify him to grant powers, which leads to motivating performance and applying best practices in the field of effective management and adherence to professional values ​​and ethics.

2) Qualifications, skills, experiences and competence: by having the academic qualifications, appropriate professional and personal skills, level of training, and practical experience related to the company’s current and future activities, management, economics, accounting, law or governance, as well as the desire to Education and training.

3) The ability to direct: by having the technical, leadership, and administrative ability, speed in decision-making, understanding the technical requirements related to the workflow, and being able to strategically direct, plan and have a clear future vision.

4) Financial knowledge: by being able to read and understand financial statements and reports.

5) Health fitness: by not having a health impediment that hinders him from exercising his duties and competencies.

The application for candidacy must also include the following:

A- The number of board meetings that took place during each year of the term, the number of meetings attended by the member in person, and the percentage of his attendance to the total of those meetings.

The candidate is also responsible for reviewing all relevant laws and regulations.