U.S. President Joe Biden’s planned visit to the Kingdom of Saudi Arabia this week comes at a moment in his presidency when the stakes could not be higher for President Biden. This inaugural visit marks an opportunity for the American president to correct course and re-establish a strong US-Saudi bilateral relationship, which as President Biden himself noted in an op-ed on Friday, has been a strategic partnership “for 80 years.” Biden’s travel to the Kingdom is also a means to correct course domestically as well—a chance to potentially increase international energy supply and thereby bring down the rising cost of gasoline to the American consumer, as well as to help tamper rising inflation in the US.

Resetting the US-Saudi relationship will take some work. During his presidential campaign, Biden labeled Saudi Arabia as a “pariah” and early in his Administration Biden refused to communicate directly with Crown Prince Mohammed Bin Salman, who is in charge of the kingdom’s affairs on a day-to-day basis. Until recently, Biden had disregarded Riyadh as a strategic ally in combatting the greatest threat facing the Middle East – Iran.

Just days into the Biden administration taking office, the United States lifted its Foreign Terrorist Organization (FTO) designation off of the Iran-backed and Yemen-based Houthis. Soon after, the United States forged indirect talks with Iran through intermediary parties at the Vienna Talks in the effort to re-enter the 2015 JCPOA “Iran Deal.” These moves towards the Islamic Republic of Iran were perceived by many, as the US ignoring the security concerns of its historic allies in the region.

The aforementioned, combined with a failed U.S. withdrawal from Afghanistan, seemingly led Saudi Arabia to conclude that the United States was no longer a reliable ally, and no longer willing to uphold the American-led world order.

Now, Biden has a golden opportunity to reset his personal relationship with Crown Prince Bin Salman as well as the overall US/KSA relationship. Biden’s trip to Saudi Arabia also includes addressing multiple economic challenges. The president, amid his refusal to unleash American energy independence, needs Saudi Arabia to be a leader in exporting more oil to the rest of the world to offset the decrease in energy supplies since Russia’s invasion of Ukraine. Oil prices have skyrocketed throughout the US due to both inflation and the Russian invasion. The United States also needs to enlist Saudi Arabia to counter the economic and geopolitical threat from China. Reportedly, Saudi Arabia is considering allowing the Chinese Yuan to be used to purchase Saudi oil, a move which could potentially threaten the dollar as the world’s reserve currency. Washington must not allow Beijing’s power to extend to Riyadh and undermine American economic and national security interests.

Equally pressing for President Biden is the domestic economic consequence of his Saudi trip. Today’s New York Times brings troubling news of historically low approval numbers for President Biden—including from within his own party– with 64% of Democrats reporting that they would prefer a different Democrat candidate to run for President of the US in the 2024 elections. Much of what is concerning Americans is the US economy, with 75% of voters in the New York Times Poll stating that the economy was “extremely important” to them. As political strategist James Carville famously quipped regarding the key issue in the 1992 Clinton vs. Bush presidential election—“it’s the economy, stupid.” The 2024 presidential election is gearing up to be a reassertion of Carville’s simple truism.

If Biden succeeds in repairing the American-Saudi relationship and convinces the Crown Prince to pump more oil–potentially bringing down U.S. energy prices and tempering inflation, he could set straight one of America’s most important strategic relationships and save his own presidency. A successful reset with Saudi Arabia can help Biden win a second term – something not guaranteed right now. Will President Biden succeed? This week will bring the answer to that question.

Ellie Cohanim is a Senior Fellow with IWF, and was the U.S. State Department’s Deputy Special Envoy to Monitor and Combat Antisemitism during the Trump administration. Follow Ellie on Twitter at: @EllieCohanim. 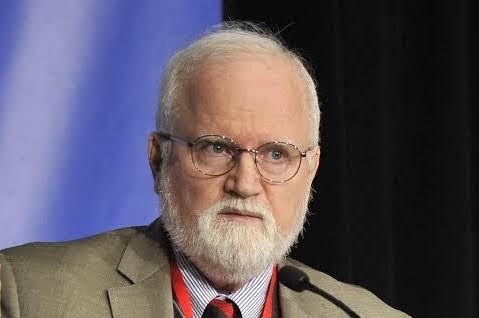 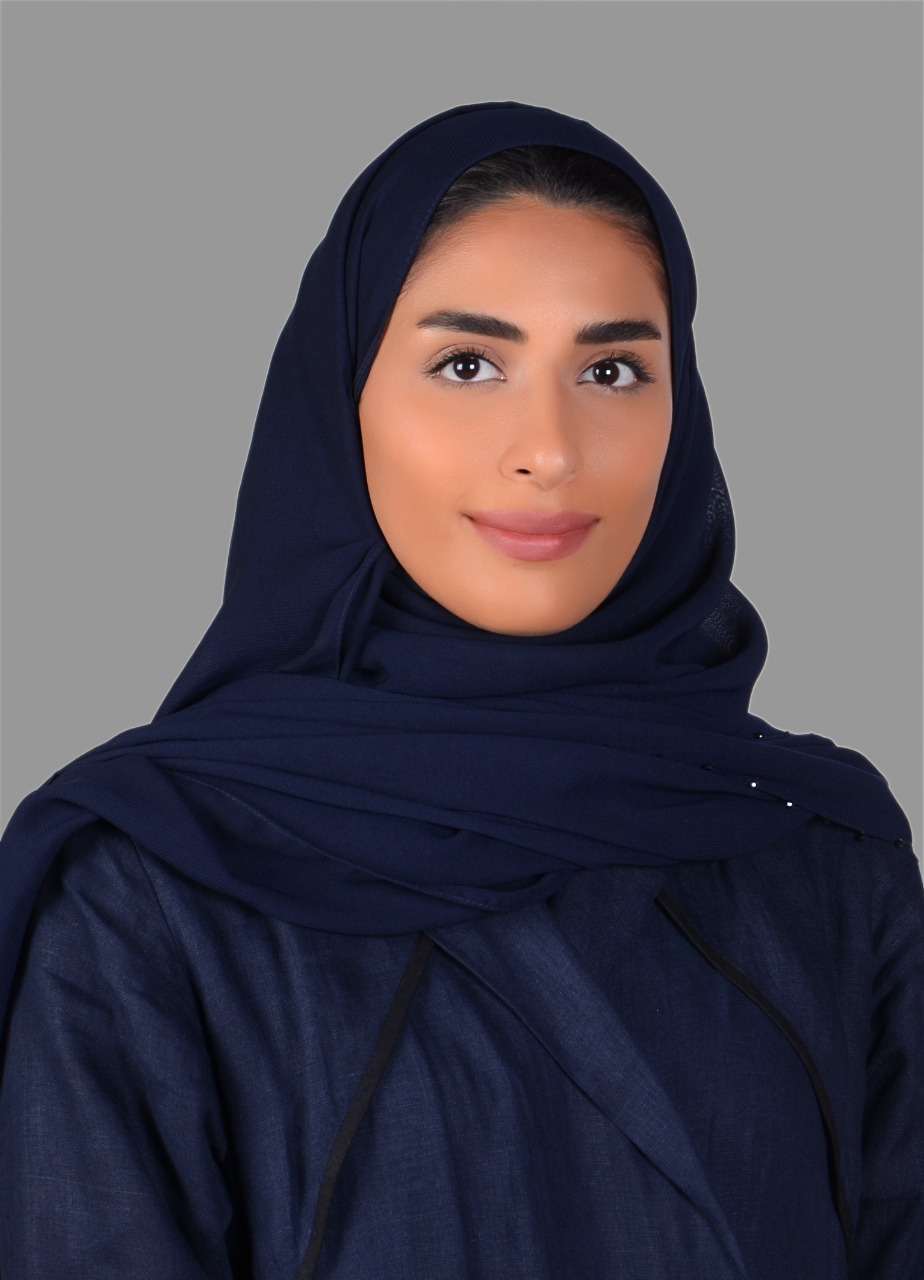