Global retail gasoline prices have never increased at a rate this fast prior to the summer high demand season. Gasoline prices have increased globally because gasoline inventories have been below their five-year average due to relatively lower refining rates, increasing demand and high crude oil prices.

More prominently, US retail gasoline prices have skyrocketed even before the Ukraine-Russian crisis, the average price of gasoline in the US hit a record above $4 per gallon which has been further exacerbated after banning Russian oil imports upon the start of the Ukraine crisis two months ago. The United States imported more gasoline and other petroleum refined products from Russia than any other country in 2021, which accounted for 21% of all US gasoline imports.

Despite the skyrocketing gasoline prices internationally, Saudi Arabia was proactive last year when sat a ceiling on local gasoline prices to put an end to inflationary impacts on fuel prices locally and have rightly foreseen the steep upward price fluctuations.

After that, there was no increase in the local Saudi gasoline prices reviewed for the successive months, and thus a ceiling was set for gasoline prices, and the state bears the difference in order to reduce the living burdens of citizens, and to mitigate the effects of economic reforms on them. On the other hand, in some parts of the United States, gasoline prices have escalated to $7.5 per gallon, which is equivalent to about 7.5 Saudi Riyals per Litre. (One gallon equals 3.78 Litre).

Saudi Arabia has made a sound economic decision that contributes to supporting the purchasing power of local consumers, alleviating the transportation costs, and the inflationary pressures when put a price higher ceiling from July 2021, despite the fact that Saudi Arabia is among the top ten gasoline consumers globally, consumes around 500,000 barrels per day (bpd). This means that the gasoline market in the Kingdom is one of the largest in the world.

It is important to keep in mind that the Saudi cap on gasoline prices wasn’t because of any struggle in domestic demand that prompted Saudi Arabia to export more gasoline as some reports have suggested last year. On the contrary, Saudi Arabia is one of the largest gasoline markets already. The move to set a ceiling on the local gasoline prices came to mitigate the impact of the increasing fuel prices internationally amid the rapidly recovering demand from the pandemic.

Although the Kingdom’s economy was affected by the repercussions of the pandemic’s drastic impact on oil prices, the decision to put a ceiling on gasoline prices reflects its dealings with full responsibility in everything related to its citizens to facilitate them by easing the economic and financial burdens by relieving them from the global energy price escalation.

Noting that the price adjustment was carried out in accordance with the governance procedures for adjusting the prices of energy products, subject to change, up or down, according to changes in export prices from the Kingdom to international markets. Saudi local gasoline prices will continue to be reviewed and adjusted on a monthly basis in accordance with global prices, but the Saudi government will bear the costs of any rise above the fixed ceiling. 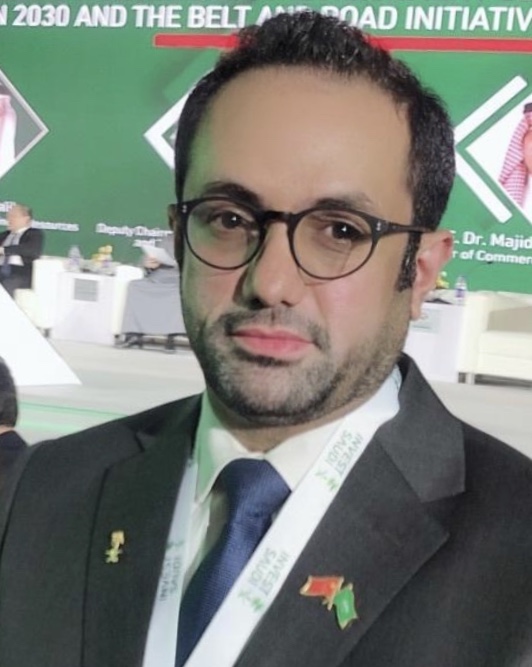