No more a mere ‘nice-to-have’, rather a sine qua non 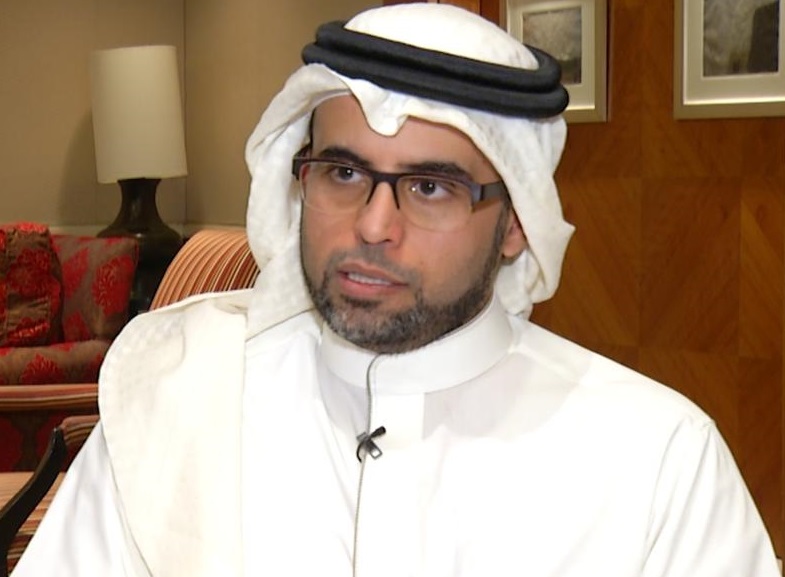 Following AAOIFI Shariah standards might have been a ‘nice-to-have’ in the past, but today, they have become a necessity. Much has been written so far about Shariah Standard 59. For me, this is not new as I have experienced two other similar cornerstone events in the past. The following is how I see it.

Stakeholders of the Islamic finance industry will still recall the 22nd November 2007, a day that marks the remarkable stand for reforming the Sukuk industry by Sheikh Muhammad Taqi Usmani, the chairman of the Accounting and Auditing Organization for Islamic Financial Institutions Shariah Board.

At that time, the use of asset-based Sukuk came with capital and profit guarantees through repurchase undertaking and payment equalization accounts. Such guarantees were incompatible with profit and loss sharing. Such a strong stand has subsequently been lauded as having made Shariah standards more robust.

I remember this event clearly as I played a role in sparking the ‘ Great Debate ’ over Goldman Sachs’s Tawarruq Sukuk, resulting in postponing the issuance for three years. The Goldman Sukuk experience (late 2011) has led many people within the industry to rethink what our true values are. It has arguably done the market a big favor.

My experience with Goldman Sukuk was depicted in Harris Irfan’s book: ‘Heaven’s Bankers: Inside the Hidden World Of Islamic Finance’.

Shariah Standard 59 is arguably one of the most important events in the entire Sukuk industry timeline (alongside the event that took place in 2007 and the Sukuk reform that followed in 2008).

For me, it is great to see almost every Sukuk issuer trying its best to embrace AAOIFI Shariah standards in a way I have never seen before.

Those who came to know me during the ‘Great Debate’ know I am a strong supporter of abiding by AAOIFI standards when it comes to Sukuk structuring. My stand is the same as with the current debate over the implementation of Shariah Standard 59.

Looking back now, I would say our industry has come a long way since then. At that time (mid-2012), we started hearing vocal voices that called for institutional reform and closer scrutiny of Sukuk issuance. Therefore, I was not surprised to see such strong scrutiny of the Shariah standards with newly issued Sukuk in 2021 and the years that will come after.

This is a reform movement (for the Sukuk industry) that was seeded throughout the past two decades by a few major events that shaped the way Sukuk are structured. Each impactful event has its heroes. And this time our reformers are the AAOIFI leadership for issuing Shariah Standard 59 and the Central Bank of the UAE’s Higher Sharia Authority (HSA) which adopted AAOIFI Shariah standards.

Our Sukuk industry will adapt and move on. The latest update came in mid-October 2021 when Fitch Ratings pointed out that it continues to see revised terms and new clauses added to international Sukuk documentation, driven by market calls for compliance with AAOIFI Shariah standards and the UAE’s HSA’s resolutions and guidelines. Further, Fitch has considered additional AAOIFI-compliance complexities for Sukuk issuers (with cases of delayed or shelved issuances) among one of the headwinds that will persist over the short term.

Abiding by AAOIFI Shariah standards can no longer be considered just a ‘nice-to-have’. They have become a requirement should issuers plan to make sure that they will attract UAE investors — because Sukuk issuers know that oversubscription will lead to price tightening during the orderbook process.

Disclaimer: Any public opinion or media appearance is my independent personal opinion and should not be construed to represent any institution with whom I am affiliated.