The outgoing Year 2021 experienced flatter and less severe volatility, in oil prices compared to 2020, whereas the price was ranging from $50 (the lowest level) to $86 (the highest) per barrel, while last Year 2020 has undergone sharp record fluctuations, ranging from $16 to $50 for a Brent price per barrel.

Even if the average price of Brent blend for 2021 is hovering around $70 per barrel, the highest since 2018, it is in the writer opinion that the estimate adopted for the 2022 budget oil price, is based on an average for Brent blend (the world benchmark), at about $40 per barrel, similar to expectations, I forwarded, for the last year’s budget.

The 2022 budget is the 6th budget since the launch of the Kingdom Vision 2030, and even if an estimated oil price ceiling has not been officially announced, in the budget pre-statement or the final version, some measures must have been taken into account, in terms of adopting very conservative price levels, to thwart off the possibility of any confusion that could be caused by sharp price fluctuations. Therefore, we concluded that a price ceiling for a barrel, has been set at about $40 (for the price of Brent blend barrel, namely) as a basic scenario for the budget, as the past years have experienced various levels of the blend prices, as they were, retrospectively, as follows:

Even with the recovery taking place in the markets, average oil price estimate for the 2022 budget remains conservative, without the risk of sharp price fluctuations that may reversely impact the efficiency as well as sustainability of the budget.

If we are to take into account the expectations of the Kingdom’s oil production, at about 10 million barrels per day and the total exports of crude oil as well as derivatives (refined products), at about 8.26 million barrel per day (October 2021 level), and in the light of the expectations of high global demand for oil, in 2022, which may exceed 100 million barrel per day, it is expected that the price was estimated for the budget may roam around $65 a barrel, still a conservative level, in regard to expectations of many financial institutions, that the average price for Brent blend, will exceed $85, in 2022, and that it may even hit $100, in 2023.

Efficiency of fiscal (budget) policies, in the Kingdom, shall take all possible scenarios into account, as such an approach, shall be about dealing with the next Year’s budget 2022, especially that the pandemic is yet to be called over, and things may not return to the pre-pandemic way they have taken, which applies on dealing with and tackling expectations related to oil revenues for years, to come.

There is no doubt that oil prices will remain influential, in the budget-drafting for many years to come, however, those Kingdom’s budgets that followed the launch of the Vision 2030, shall take into consideration an ultimate objective: Downsizing dependence on oil, as a pivotal (sine qua non) source of income, to protect the budget from price fluctuations and oil market, non-surprising volatilities. 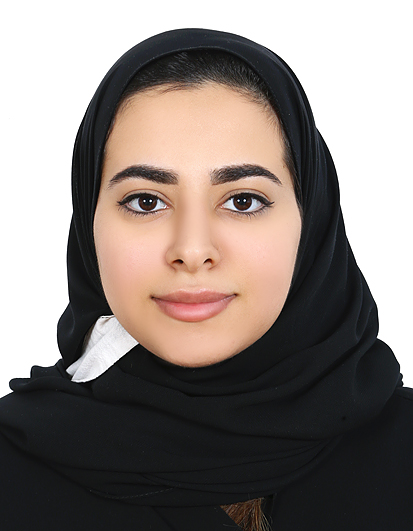