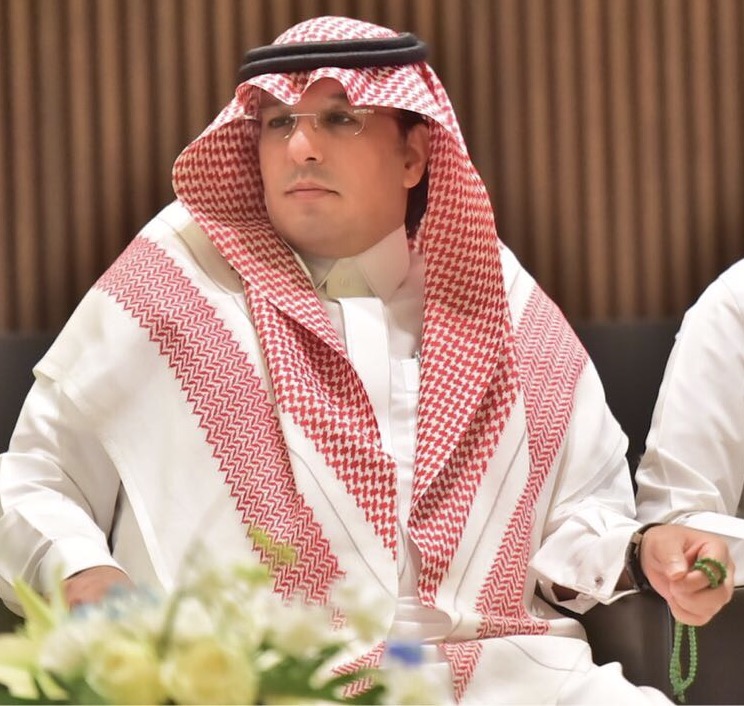 Our beloved followers, I wish a happy New Year, as #Maaal, the leading Saudi business online daily, celebrate completing its 10th year anniversary, a full decade, during which you have been our bet, that kept pushing us forward towards excellence, brilliance and further wider horizons and in-depth analysis, in search for the reliable news making.

Today, business press role is no longer about cash, money or even capital, any more, rather it is about growth and development of the whole economy, the standard of living and local, regional, and .worldwide prosperity

Maaal is no longer an only website, as it has turned into an integrated-cum- institutional functioning media outlet.

For instance, it has recently launched a website in English and is preparing for other arrangements to come.

“Maaal” since its inception, as if it is running on a racing track, being ahead powered by with its keenness on quality, professionalism and specialization.

Such prerequisites made it a reliable local source that its reports were, usually, quoted and echoed by a host of major world media, such as Bloomberg, Reuters, CNN Financial and Times.

Maaal, in only a decade, has managed to penetrate through more than 100 countries,

reaching every corner, in the globe, from America to the far west to China in the far east.

The proof is that its name and the link to access it is spread all over as much as 100 nations, as many of its breakthroughs, exclusives and scoops, are, freshly quote and cited, in so many foreign languages, including English, Chinese, French and other languages. 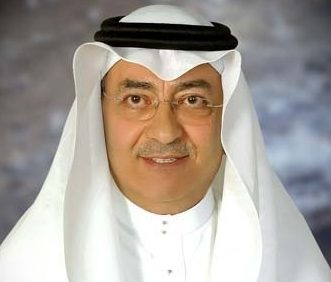