Gautam Adani, an Indian billionaire, is the president and founder of the Adani Group, an Ahmedabad-based multinational conglomerate involved in port development and operations in India, becoming the second richest person in the world, surpassing Amazon founder Jeff Bezos. In addition to being the richest person in Asia, his net worth is 150 US$1 billion as of September 21, 2022. That number is nearly double his net worth of 88.5 billion he had just seven months ago, according to the Bloomberg Billionaires Index.

According to the Lifestyle Asia platform, Adani has transformed a small commodity trading business into an empire of industrial companies across sectors, including mining, sustainable energy, electricity and ports. His works prioritize infrastructure and state building to boost the country’s economic growth.

Mukesh Dhirubhai Ambani is an Indian business magnate who is the Chairman and CEO of the Indian conglomerate that makes up Reliance Industries Limited, the flagship company of the Indian materials and energy conglomerate Reliance. With multinational companies in sectors as diverse as petrochemicals, oil and gas, telecommunications and retail, Ambani’s net worth is currently $88.8 billion. 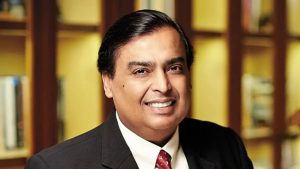 Chinese businessman. He is the founder and president of Nongfu Spring Beverage Company, majority owner of Biological Pharmaceutical Corporation and Antai Beijing As of 2022, he became the richest Chinese citizen with a net worth of $63 billion. His main source of wealth is beverages and medicine 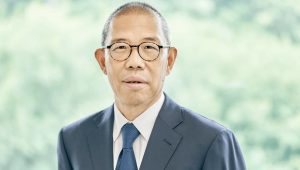 Also known as Robin Zeng, Chinese Entrepreneur. He is the founder and chairman of the board of contemporary battery manufacturer Amperex Technology.

CEO, Tencent Corporation, Entrepreneur, and Politician from China. Huateng co-founded Tencent in 1998, and currently has a net worth of $32.8 billion.

Chinese Entrepreneur on the Internet. Founded ByteDance in 2012, he developed news app Toutiao and video sharing platform TikTok. As of 2019, with over 1 billion monthly users, ByteDance is valued at $75 billion, making it one of the largest startups in the world.

Zhang Yimin has a net worth of $44.5 billion US dollars. 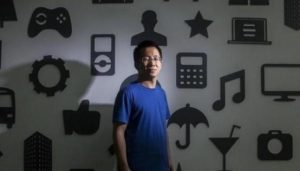 He is a Chinese businessman, who owns a successful online business group and the first Chinese-Asian businessman to appear on the cover of American Forbes magazine. He was the former CEO of the Alibaba Group that he established and which also owns the commercial website Ali Express. Before retiring on May 10, 2013. He amassed a fortune of $31.3 billion through his business ventures. 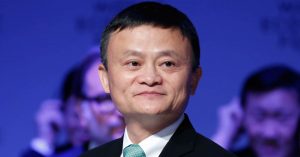 Chinese billionaire entrepreneur, founder and CEO of NetEase. Ding made great contributions to the development of computer networks in mainland China. In late 2016, Deng was looking into investing in the real estate sector, and traveled to Zimbabwe in December, and to the United Kingdom. He has a net worth of $27.3 billion. William Deng, CEO of NetEase, is one of the Asia’s richest people and billionaires.

He is a billionaire and one of the most famous Indian businessmen, philanthropist and benefactor, whose investment circle is around oil and gas. Billion US dollars. 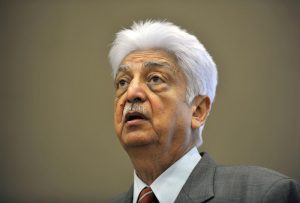 He is the co-founder of Midea, one of the largest home appliance manufacturers in China.

Gold trims losses despite the US Central Bank’s tightening