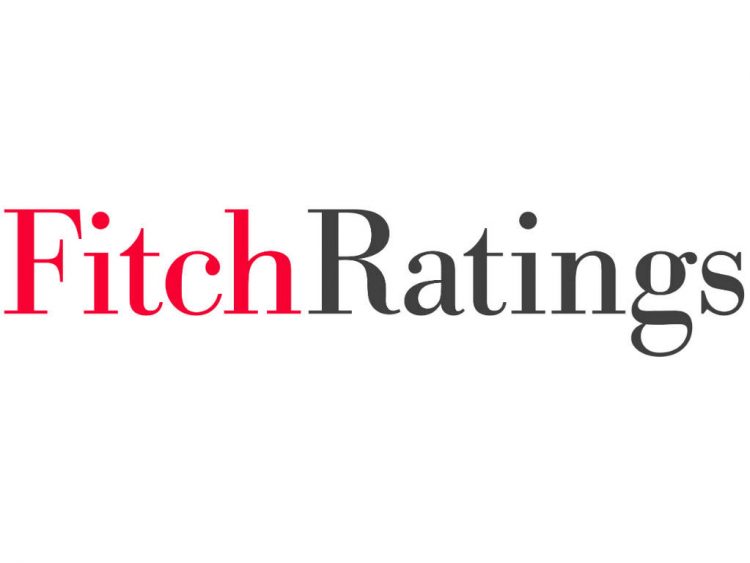 Fitch Ratings Bank Director Amin Sakry predicted that mortgage finance in Saudi banks portfolios should continue to rise, noting that they should take advantage of any opportunity to diversify their lending portfolios.

Sakry said in an exclusive interview with Al Arabiya that by the end of the first quarter of this year, the agency would attain 20% of mortgage finance borrowed by individuals. He also revealed a high proportion of long-term debt issues among banks, narrowing the gap between assets and liabilities maturities

On the other hand, Sakry predicted that the Saudi Central Bank “SAMA” would continue to advocate for Saudi banks, pointing out that it is difficult to determine a specific figure for the subsidies given by Sama.

He added: “We don’t expect the Saudi Central Bank to be less supportive than before.”

Sakry demonstrated that the subsidy amount would be based on the growth banks would achieve and how they reacted to raising interest rates.