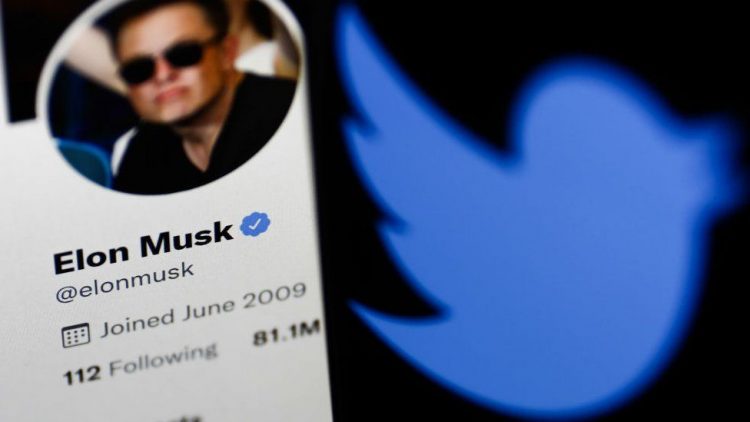 Tesla CEO Elon Musk says his deal to buy Twitter can’t move forward unless the company shows public proof that less than 5% of the accounts on the social media platform are fake or spam, the Associated Press reported.

Musk made the comment in a reply to another user on Twitter early Tuesday. He spent much of the previous day in a back-and-forth with Twitter CEO Parag Agrawal, who posted a series of tweets explaining his company’s effort to fight bots and how it has consistently estimated that less than 5% of Twitter accounts are fake.

In his tweet Tuesday, Musk said that “20% fake/spam accounts, while 4 times what Twitter claims, could be much higher. My offer was based on Twitter’s SEC filings being accurate.”

He added: “Yesterday, Twitter’s CEO publicly refused to show proof of 5%. This deal cannot move forward until he does.”

It’s Musk’s latest salvo over inauthentic accounts, a problem he has said he wants to rid Twitter of.

At a Miami technology conference Monday, Musk estimated that at least 20% of Twitter’s 229 million accounts are spam bots, a percentage he said was at the low end of his assessment, according to a Bloomberg News report.

The battle over spam accounts kicked off last week when Musk tweeted that the Twitter deal was on hold pending confirmation of the company’s estimates that they make up less than 5% of total users.