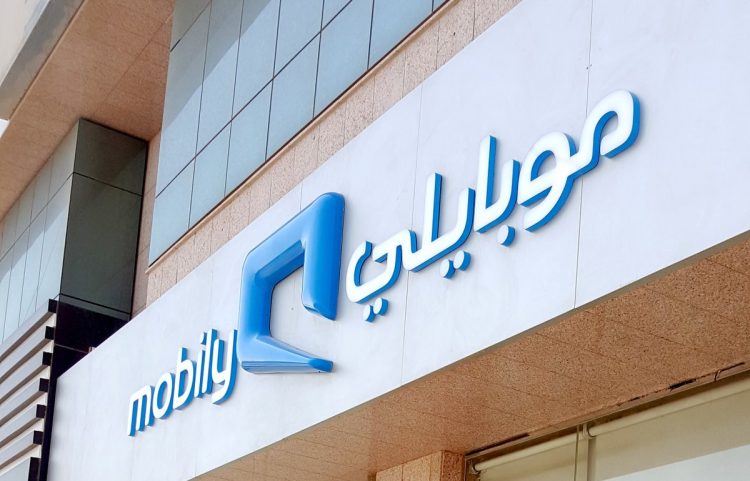 Etihad Etisalat Company (Mobily) announced on Thursday the Board of Directors’ recommendation to distribute cash dividends to shareholders for the fiscal year 2021. The Total amount distributed is SR654.5 while dividend per share is SR0.85 and percentage of dividend to the Share Par Value is 8.5%.

The eligibility of cash dividend will be to shareholders who own the Company shares on the eligibility date and enrolled in the Company’s register at Securities Depository Center Company (Edaa) by the end of the second trading day of the day of the General Assembly of the company, which will be announced later.

Distribution date will be announced later after the approval of the General Assembly.

Etihad Etisalat Co. urged its shareholders to update their data and link their bank account numbers to their investment portfolios to ensure the timely receipt of their dividends.